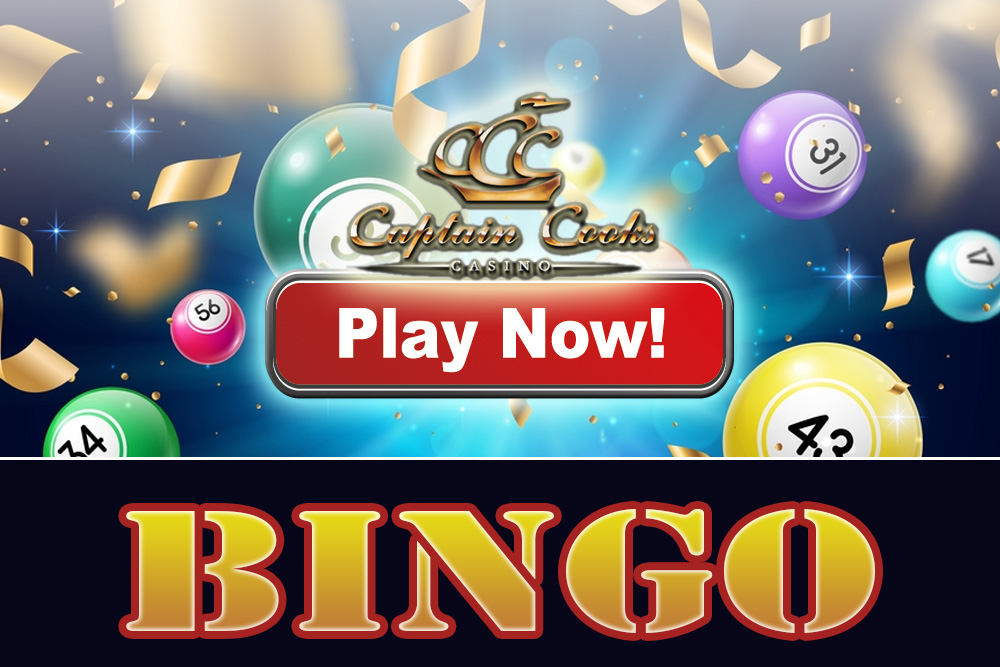 Bingo is a development of the Bingo lottery game. It is particularly popular in the UK, thePhilippines and the US. Bingo is becoming increasingly popular in the non-English-speaking world. It long had the aura of an elderly person's game. But this is a thing of the past. Bingo is a game that is easy to learn and fun to play.

The game is available in different variants.

View of a bingo card: https://www.bingokarten.de/media/image/da/5b/1b/Bingo-Mini-weiss-24.jpg

The game bingo is very simple. The rows on the bingo cards are called B-I-N-G-O, as the game's name says. In the center of the card there can be a free joker field, the other fields are already filled with numbers. These bingo numbers have a value of 1 to 75. The numbers are randomly selected within a number range in each series. This means that in the first row (called B-series numbers from 1 to 15 are selected, in the next (I-row) the numbers of 16-30, in the N- series the numbers of 31-45, in the G-series 46- 60 and in the last O-series the numbers 61-75. The bingo game starts with the exclamation mark randomly selecting the numbers (bingo numbers). Z.B. with the help of a bingo drum. The numbers are proclaimed loudly. Bingo players are then encouraged to circle the numbers on their cards or cover them with bingo chips. And that's best as soon as they hear it. The winner is the player who could form a bingo pattern. This can be a straight line that runs horizontally, horizontally or diagonally on the bingo card, or another pattern that the guide has previously set. Traditionally, the bingo player who was able to complete such a pattern calls out "BINGO" and wins the game.

The British version with 27 fields

There are 9 times 3 fields and numbers from 1 to 90. In the British version you will find 4 free fields in each row. Playing is played by row: 1st row, 2nd row or 3rd row 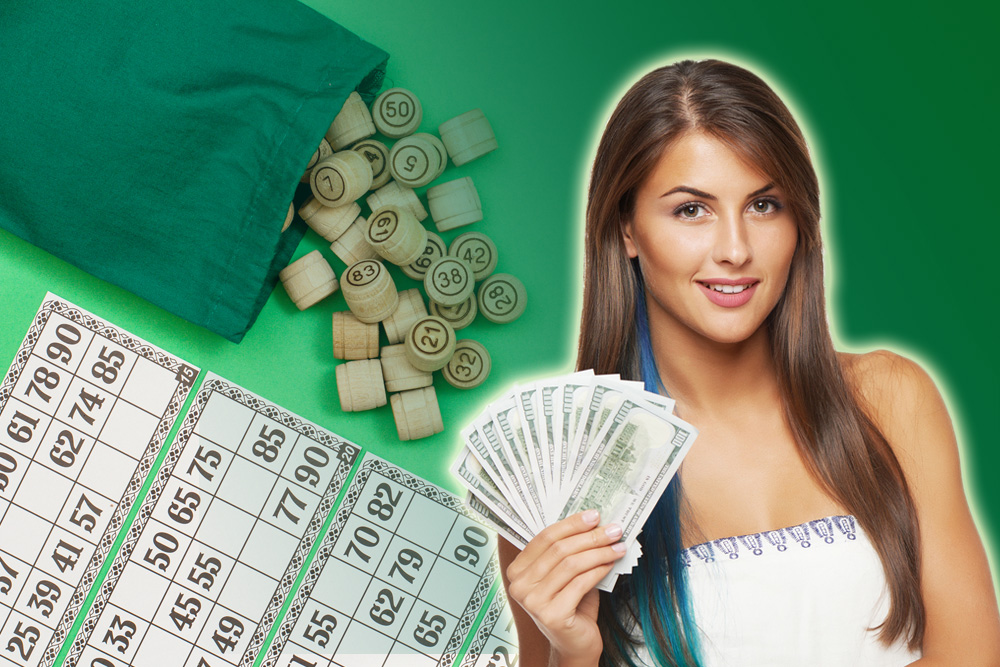 The Game sequence in the British variant

The bingo notes of the English system traditionally have 3 lines with 9 fields each. The game is played with 15 numbers. These are drawn from 90 numbers from 1-90. In the first column you will find the one of 1-9, in the 2nd column the tens of 10 - 19 in the third column the twenties and so on... Each line is arranged 5 numbers by chance. The bingo game starts with the caller drawing a number between 1 and 90 arbitrarily, e.B. with a bingo drum. Depending on whether only the first line, the second or the third line is played or all 3 lines are played, the player circles the number on his bingo slip or covers it with the help of a bingo chip. If the player has one of the desired game variants fully he calls "BINGO" and wins.

That's it! Of course, there are also additional harassments or incursions on a case-by-case basis. For example, if a player incorrectly shouts "BINGO!" out loud. There are no limits to the imagination of the organizers. None of this, however, changes the basic rules of the game.

In principle, the same rules of the game apply here as for land-based events. In addition, variants with 50 or 60 balls are often offered. Detailed explanations and game instructions can be found many on the Internet.